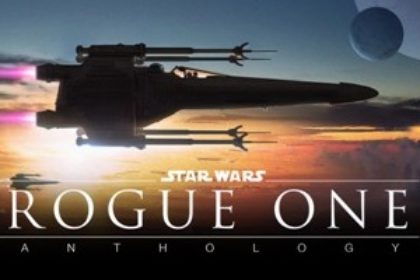 I’m likely going to watch the Star Wars Rogue One trailers over and over again until December. I have a feeling this movie is going to be equally as good as Episode 7. It also breaks the time up between now and next years Episode 8 release in the summer. To say I’m excited about the release of either movies would be an understatement.

In case you’ve not seen it: