Update to the Gaming Rig

Update to the Gaming Rig 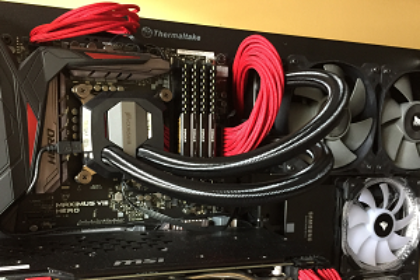 Since living with the new Gaming Rig I built a few months back I decided to add some upgrades. This included a new CPU cooler, more RAM, another SSD and some cable extensions. I’ve been using the gaming rig as an overflow hypervisor when I need to build out larger labs.

The Original CPU cooler was a little noisy, the fans would make annoying winning sound when raising and lowering their RPM. I was recommended the Corsair H100i V2. The cooler needed to be custom fitted to my Thermaltake P5 case by drilling some additional holes. One of the RGB fans was removed to accommodate the radiator, I’ll fit that back into the rig at a later date. 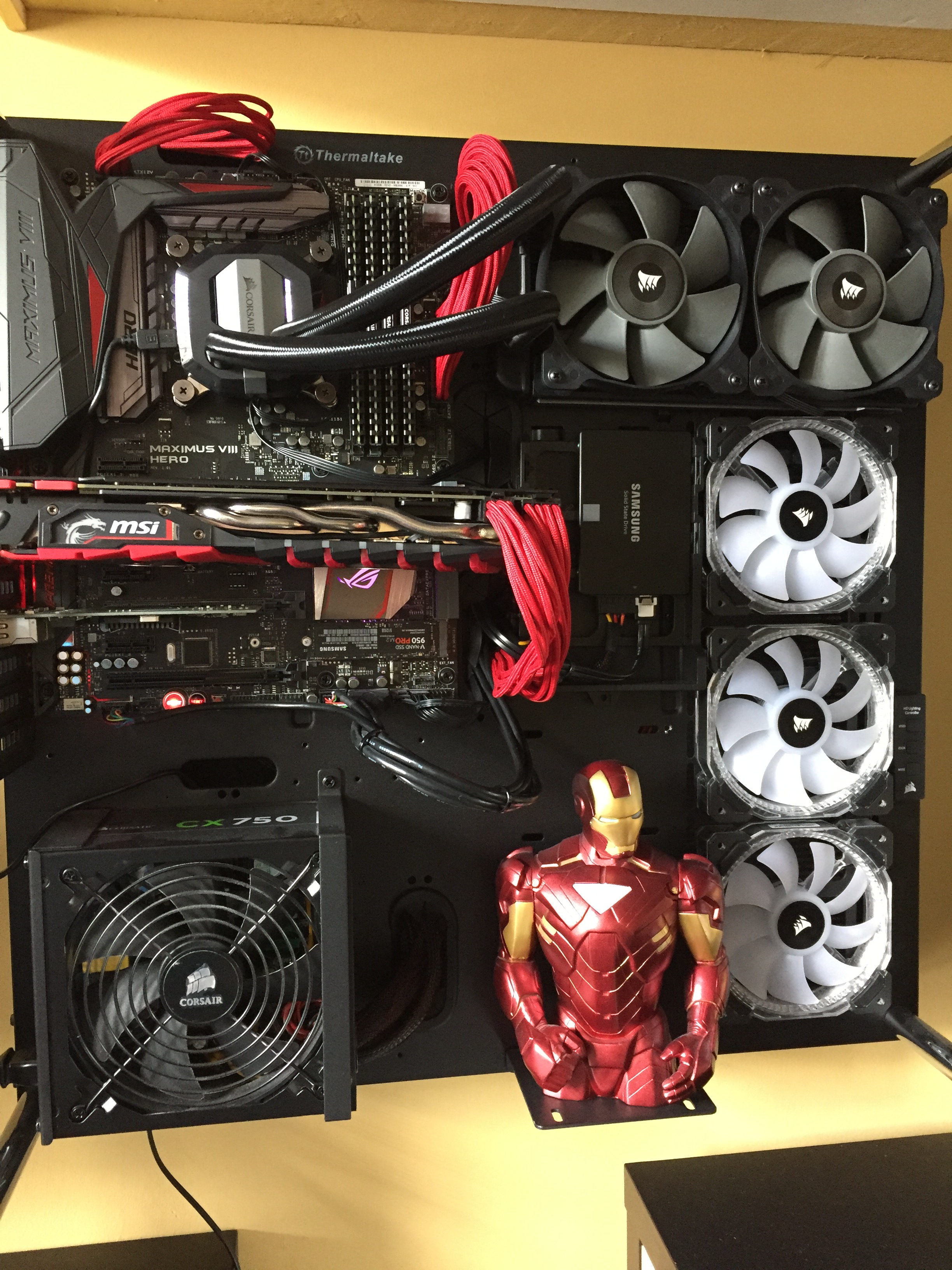 The corsair h100i is near silent, you can hardly hear the water pump and the fans spin up and down silently just as my RGB fans do. Temperature wise the Coolermaster was slightly better at keeping the temperatures down although the Corasir H100i seems to keep the temperatures consistent albeit slightly higher.

When I originally built this rig some of the cables were tighter than piano strings due to the sheer size of the P5 case. The case needed to be removed from the wall to fit the new CPU cooler so I took the opportunity to install some cable extensions. To be honest I think the red braided cables look pretty cool as well 🙂

These are the cables I needed for the rig: 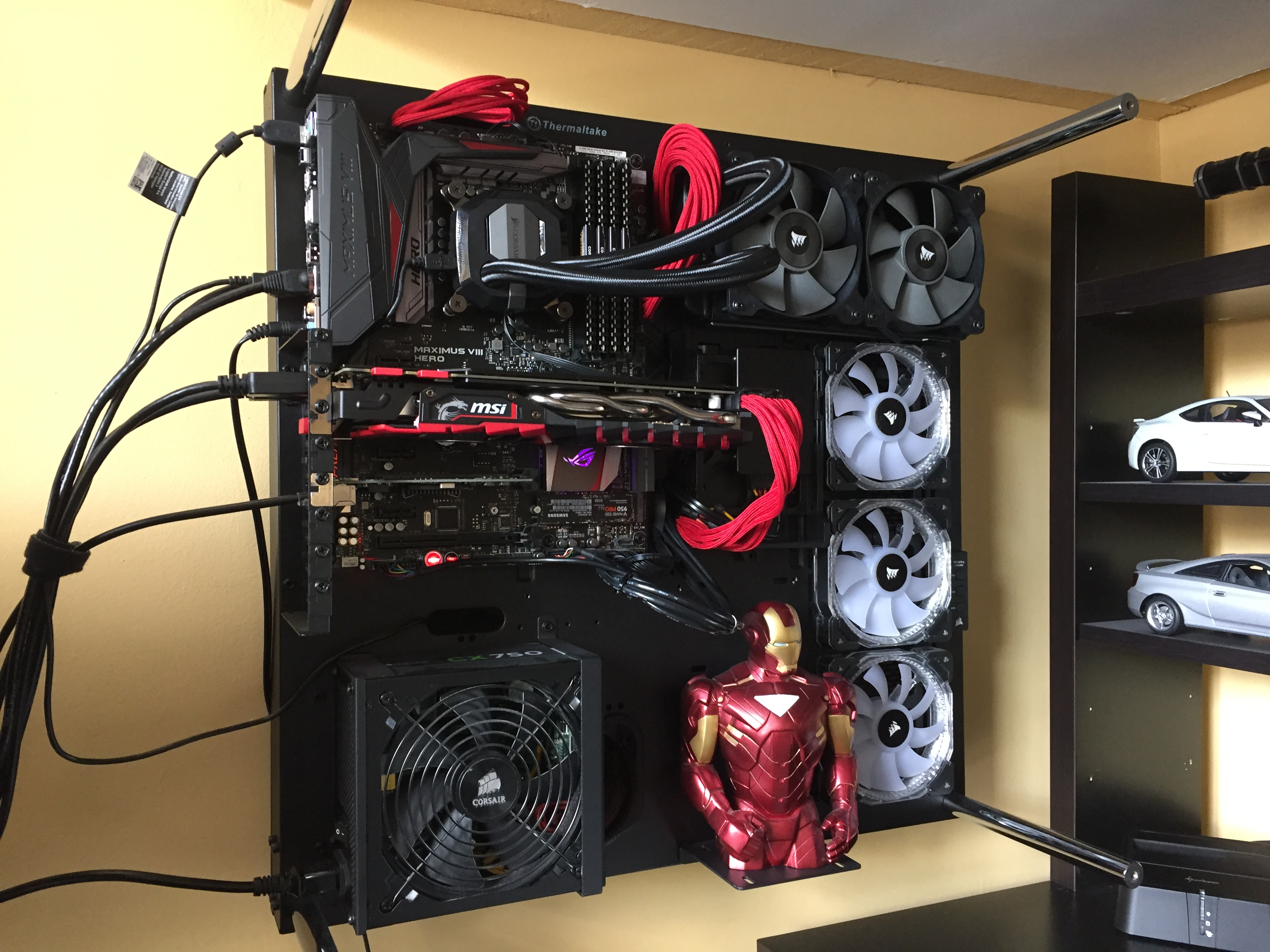 A Samsung 850 EVO was added to give the additional storage required to run the extra VM’s I needed in VMware workstation. 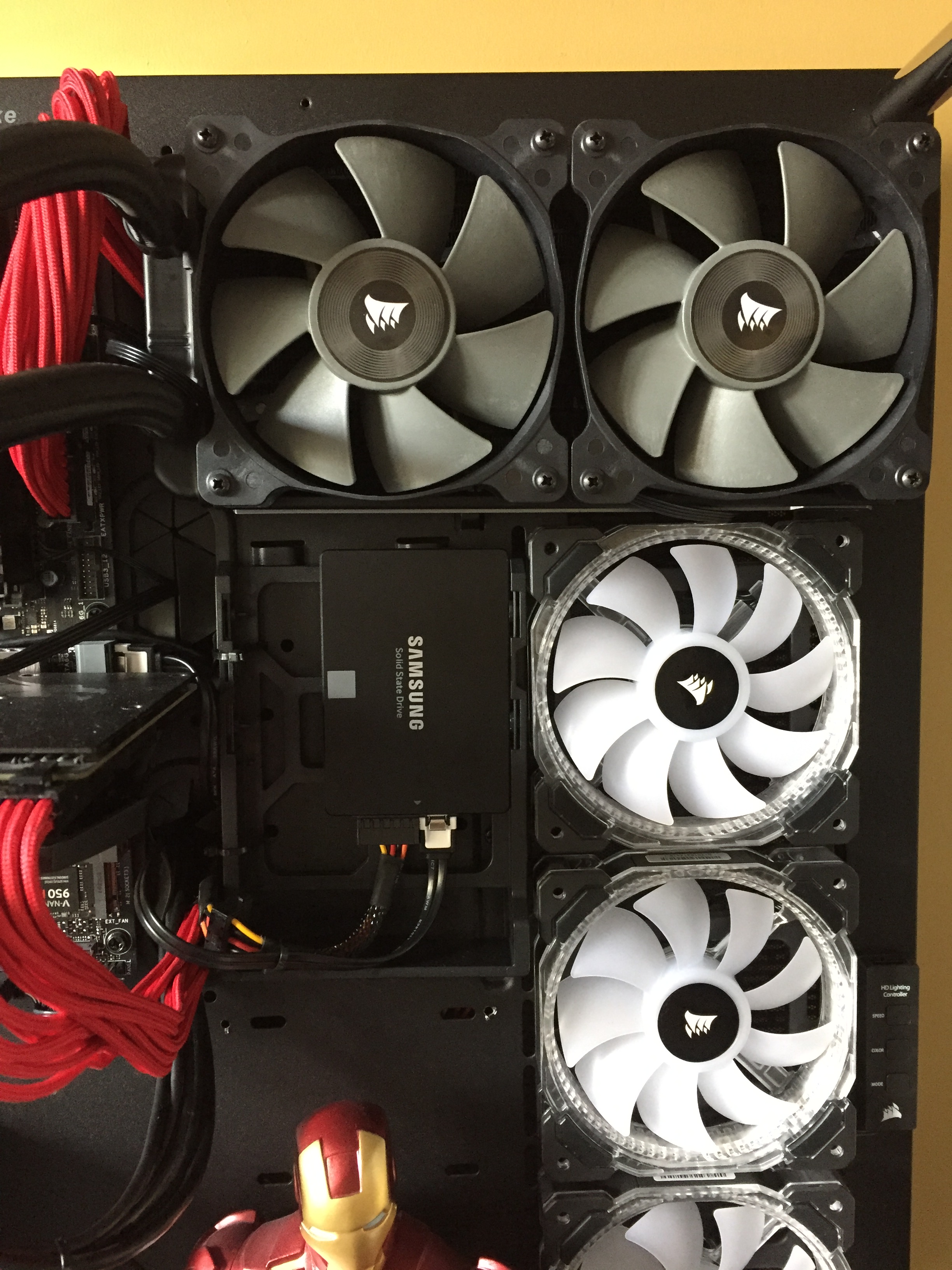 Overall I think the Corsair watercooler is cosmetically nicer than the coolermaster. Its physically much smaller allowing better viewing angles of the motherboard components. Overall it was much cheaper to upgrade the gaming rig than it would have been to purchase another server. Plus I only need the extra capacity to run more VM’s occaisionly which it made it difficult to justify the procurement of another server. 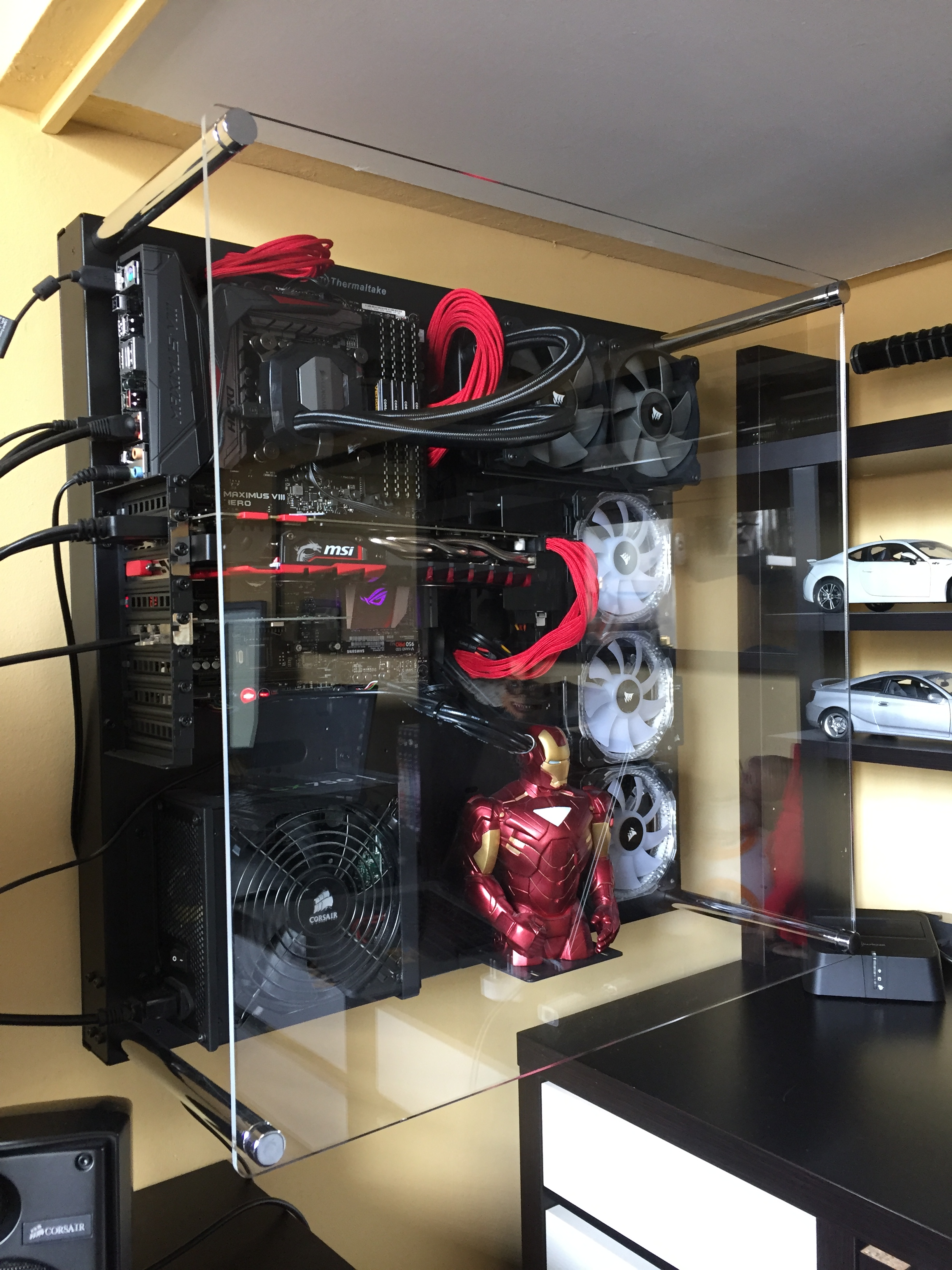