Upgrade a VMware ESXi host that VCSA is running on

Upgrade a VMware ESXi host that VCSA is running on 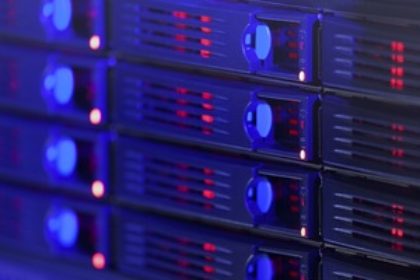 My Google-Fu lead me to a few ways this problem is solved. Basically you have to play musical hosts with VCSA, kind of like a little puzzle.

The option I use in my lab

Upgrading the host via the CLI seems horrible to me so option 1 was out. I do not have shared storage so option 2 is also out. Given I have 2 ESXi hosts in my lab I use option 3.

VCSA will then remain on host2 until the next round of VMware upgrades and patching is required. At which point VCSA will once again reside on host1 for a while. Like I said, musical hosts with VCSA.