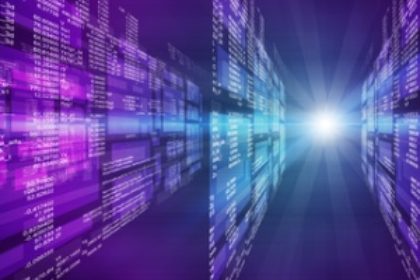 I’ve been slowly converting my bash scripts to Python. This post details how I solved an issue with executing Python scripts from crontab. Most of my bash scripts are scheduled to run daily using crontab and work fine. The first script I converted to Python was a bash script used to backup the configurations of my Cisco SG300 switches.

The new Python script that uses Netmiko would run fine from a shell but not from crontab. Please note that I use Ubuntu. what follows may differ depending on the Linux distro your using.

The issue was proven to be environment paths required in crontab to run the script. The Python script itself executed fine but as the script was importing the Netmiko library I think thats where it was failing.

To troubleshoot the issue a log file was configured in crontab for the entry to kick off the script. This would help provide some visibility into what was happening.

To speed up the testing the script was configured to fire every minute and output to a file /var/log/output.log

First check that the script was execute by cron:

You can see from output that there was an issue with importing the Netmiko library.

Knowing that the script executes manually from a shell I took the environment variables and copied them into crontab.

Through trial and error I found out which of the above output was required in crontab. For completeness I’ve include the full output of my crontab file:

I’m not sure why ‘HOME=/home/’ had to be set to nickm given that cron is run as root. If someone could enlighten me I’d appreciate it. I can drive linux pretty well but I’m no Linux mechanic.

Boom! with the environment variables the script now works fine. I’m hopeful executing Python scripts from crontab will work for all my future scripts too.